On May 17th, the Neisse Film Festival is launching its 19th season. In solidarity with those impacted by war, the festival is setting Ukrainian accents in the festival programme with a film, music and an exhibition.

The 19th Neisse Film Festival is opening on May 17 with the Ukrainian-Turkish film "Klondike" by Maryna Er Gorbach. At its premiere at the Sundance Film Festival the film was already a very hot and current topic, and now an even more ominous reality has caught up with it. No longer "only" in the Donbass region -- in July 2014 there was war all throughout the Ukraine. Irka and Tolik live in the middle of the fighting zone, in a village in eastern Ukrainian Donezk, and are expecting their first child. The living room wall has already been damage by bombs, troups are taking over the town, but Irka refuses to leave her home. When a Malaysian Airlines plane is shot down nearby, the tragedy literally falls at their doorstep... The film's director, Maryna Er Gorbach, and leading actress, Oxana Cherkashyna, will be guests at the Neisse Film Festival and present their film with a film discussion.

From May 8, in the Kulturcafé "Alte Bäckerei" in Grosshennersdorf, the exhibition "Familia" with photographs by Oksana Yushko will be opened. Her project of photographing Ukrainian-Russian coples began after the events of 2014 in eastern Ukraine. She began with her own parents. In her photos, which were taken from 2014-2021, she sees above all the human dimension rather than a political one: "With my photos it's not about politics. They portray people. We still have a chance for a better future. We hope that we will remain friends, that we will always get along." This exhibition, brought by the Neisse Film Festival already in 2015, is more current than ever today and shows how important it is, no matter what horrors are currently going on, to keep our sights on the human side of it all.

DakhaBrakha Live in the Kühlhaus Görlitz

One of the highlights of the 19th Neisse Film Festival programme is the concert with DakhaBrakha on 20 May in Kühlhaus Görlitz. The name of the band, which was founded in 2004 in Kiev, is taken from the old Ukrainian language and stands for "give and take". The quartet's music unites folk and beat, jazz and trance. Carried by drums and cellos an "ethno chaos" emerges, which is loved worldwide. The band's trademark is their high black lamb-wool hats. Thanks to their unconventional sounds, ritual tribal rhythms and frenzied vocals, their performances communicate the power and sensuality of east-european folklore. This concert has been touch and go for two years - first because of the pandemic, then because of the war. The band has a clear statement on this: "The most effective weapons right now are the DakhaBrakha concerts." More about the band: www.dakhabrakha.com.ua

The Neisse Film Festival is being musically accompanied by DJ Yuriy Gurzhy, who will be live at the opening ceremony on May 17 in the Theatre in Zittau and on May 18 in the garden of the Kulturcafé „Alte Bäckerei“ in Grosshennersdorf. Gurzhy is originally from the Ukraine and has lived in Berlin since1996. He is a musician, DJ, producer and radio host. He first made a name for himself with the project "Russendisko", which he initiated with the author Wladimir Kaminer in 2000. His musical focus is in a mix of east-European folk music styles and modern music genres. He has created numerous CD compilations utilising this approach (Russendisko Hits, Shtetl Superstars, Revolution Disco, Borsh Division). Yuriy Gurzhy also works with bands such as RotFront, The Disorientalists or Kaminer & Die Antikörpers. For more on DJ Yuriy Gurzhy: www.facebook.com/YuriyGurzhy

All in all there are over 90 films in various categories being shown over a period of six days in approximately 20 screening locations as well as concerts, a reading and more. Admission to all events is free for refugees, from the Ukraine and other countries. We ask for verification of the refugee status via an appropriate official identification document. 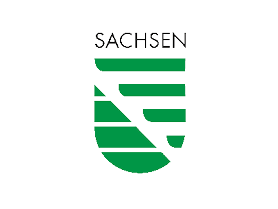 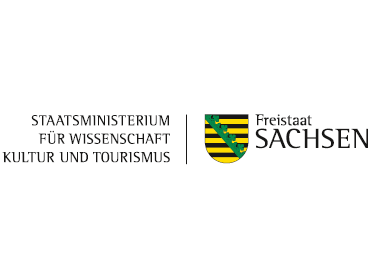 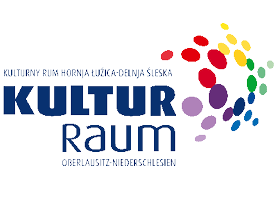 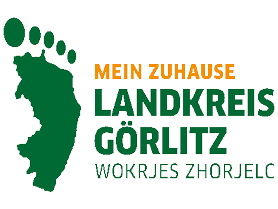 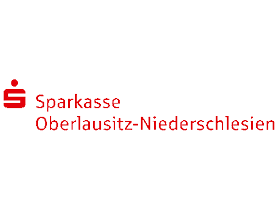 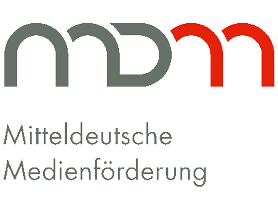 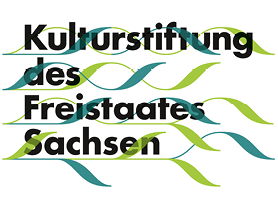 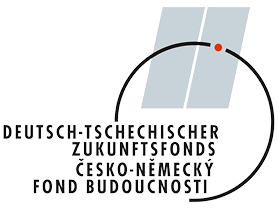 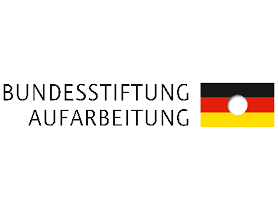 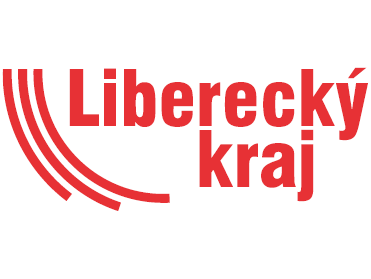